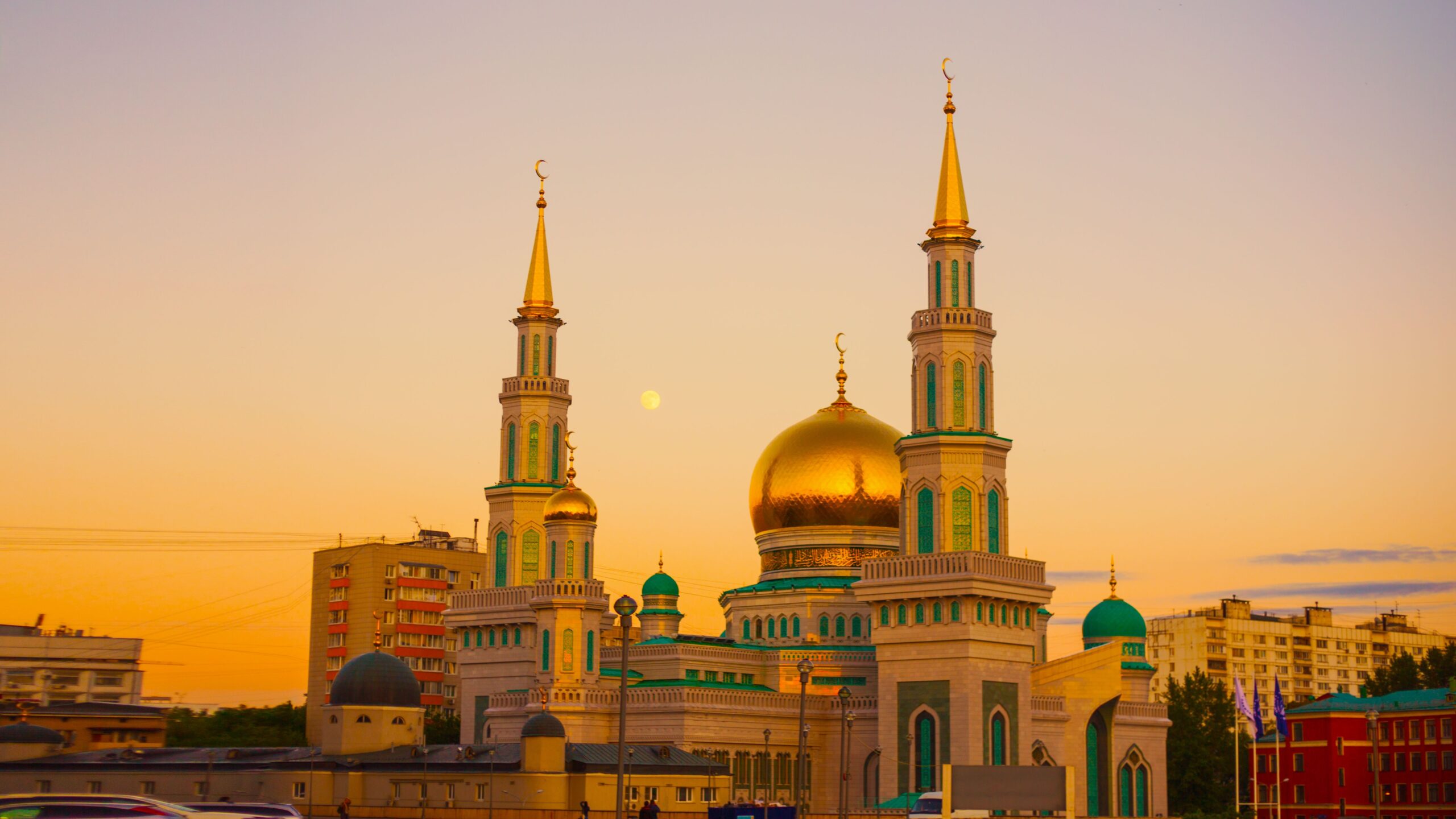 The founder of Islam, Muhammad, was born in Mecca in AD 570. His dad died before he was born, and his mother died when he was six years old. He was raised by his paternal grandfather. As he grew up, he became a camel driver then a merchant, and at the age of 26 he married a wealthy caravan owner named Khadija.

When he was forty years old and meditating in a cave outside of Mecca, he received his first revelation from God and from there on out received messages that he declared to his people. These messages eventually led to formation of verses in the Qu’ran, which Muslims regard as the divine word of God. Out of many Gods, one moon God, one of which was called Allah, was the favorite God of Muhammad’s family.

In spreading his religion of Islam, Muhammed slaughtered thousands of people who do not want to become Muslims. After his death, the religion of Muslim split off into different forms.

Unlike the Bible which is inspired by forty men over a period of fourteen hundred years, the Qu’ran is a self-contradicting book supposedly given by the angel Gabriel to Muhammed. In fact, Muhammad could neither read nor write so the writings were translated from memories of those who heard him.

Some other differences between Christianity and Islam

Muslims (Islam) believe in the Qu’ran. Some obvious differences between Islam and Christianity that are illogical, in my opinion, are Muslims believe humans are born pure and innocent. Man is created by Allah and is sinless (Ravi).

Contrastively, in Christianity sin is rebellion against God. Sin grieves God. In Islam, sin is disobedience to the established law. Sin does not grieve Allah. Does that make any logical sense? Isn’t God above the law. Why would sin grieve human-made laws but not God who essentially helped create all of it and is above all of it (Ravi).