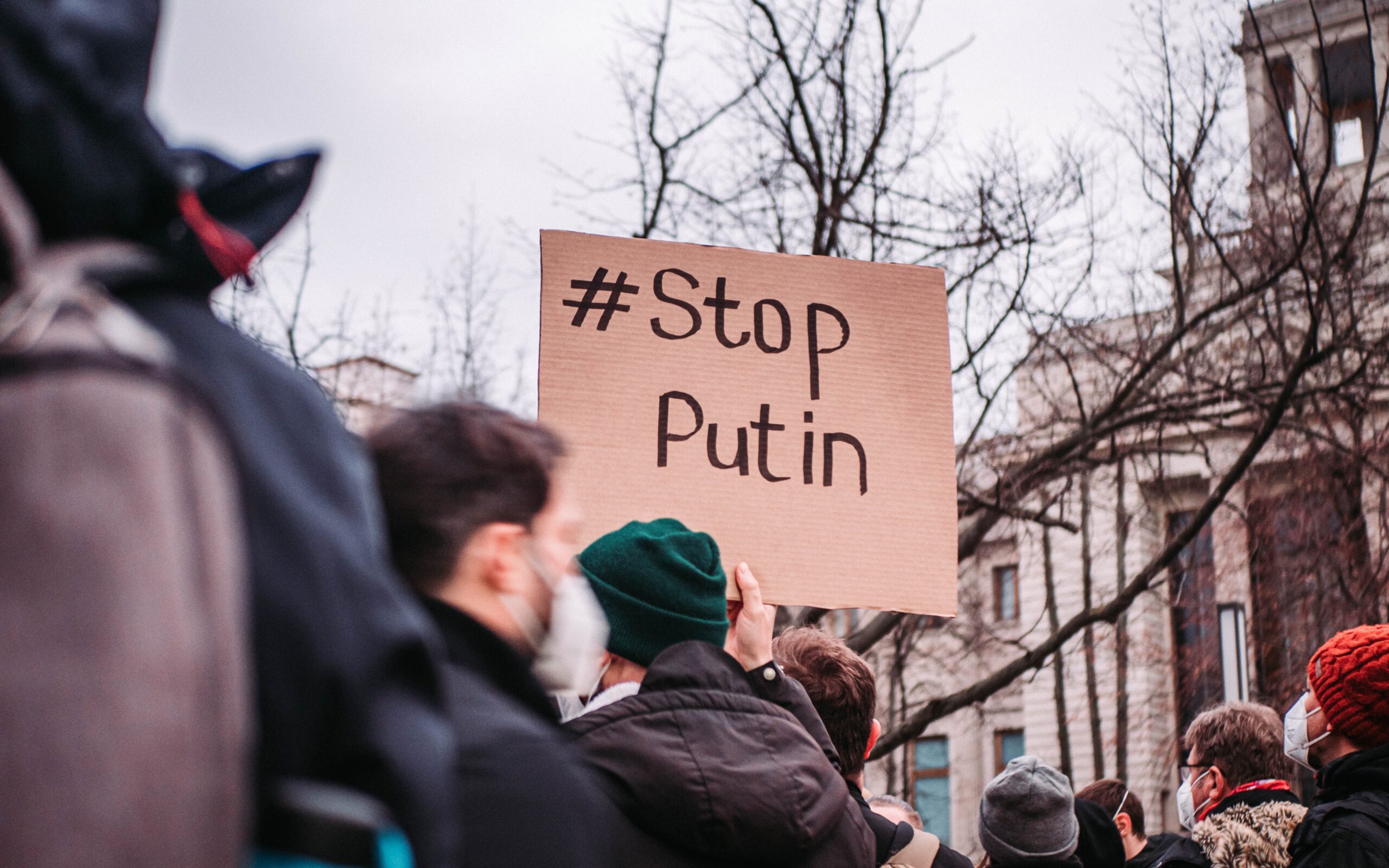 On February 24th, 2022 Russia invaded Ukraine which was the first major escalation since the Russo-Ukrainian war started in 2014 (“2022 Russian Invasion of Ukraine”). Vladimir Putin, who supposedly refers to himself as “second only to God,” has been on a quest for power for years. Vladimir Vladimirovich Putin was born in Lenigrad on October 7, 1952 and joined the KGB in 1975 for the Soviet Union. However, when the Soviet empire eventually collapsed in 1991, he was devastated and ever since then he has been hyperfocused on rebuilding Russia as a world dominating powerhouse. For years Putin has been one of the richest people in the world and has leveraged his power to turn Russia back into the country it once was. When asking the question if Russia will succeed in its quest to strengthen on the world stage, I personally think so and also think this is only the beginning of its war in the Eastern world at the very least.

Why do I think this is only the beginning of a long war for Russia? Well, the answer is quite simple: it is possibility the beginning of the Battle of Gog and Magog. Even though there have been previous wars many times in history for this region of land, the prophecy in Ezekiel 38-39 is aligning with many other world events. The Euphrates River is drying up (New International Version, Rev. 16.12), we are headed to a one-world currency due to inflation and the implosion of globalization, nations are rising against nations (Matt. 24.7), the weather appears to be changing globally, there is moral depravity in America at the very least, a future world war could be nuclear, and so forth. In addition to the breakout of this war, other signs are converging.

However, with these being said, I still think it’s too early to conclusively tell if the Gog and Magog war is going to occur soon. We need more time to really get a better idea if it is going to happen soon. With that being said, many argue three things are required for the battle to ensue. As Dr. David Jeremiah points out, they are the following:

On May 14, 1948, Israel became a nation state and millions of Jews have moved back to Israel so the first requirement appears to be fulfilled. Next, the second requirement has arguably occurred as the country is prosperous on a world-scale; it’s economic prosperity is comparable to countries like the United States, Switzerland, and Finland. However, while some argue Israel is at peace in her land, others argue that hasn’t happened yet (Jeremiah). In fact, Mark Hitchcock says that “…during the first half of the Tribulation, when Israel has let its guard down, a massive Russian-Islamic coalition will attack Israel. The Bible refers to this Pearl Harbor-like invasion as the War of Gog and Magog” (Hitchcock, The End 47). As a result, some argue this invasion will happen after the start of the Tribulation which means that believers that are Raptured (if you believe in the Pretribulation Rapture) won’t witness it happen.

The term “Gog and Magog” refers to Gog who is the prince of Rosh (Russia). Certainly, this person could be Vladimir Putin or Putin could be setting up Rosh for a new future leader. Magog refers to Central Asia and possibly Afghanistan. Other countries that will be in the Battle are Meshech (Turkey), Tubal (Turkey), Persia (Iran), Ethiopia or Cush (Sudan), Libya or Put (Libya), Gomer (Turkey), Beth-togarmah (Turkey), and many more (Hitchcock, Russia Rising 61). Of these countries, we are already seeing Putin has met with Turkey’s leader Erdogan and is also working with Iran who has made kamikaze drones to help Russia in the war against the Ukraine (Trevelyan; Syed). Now, we need to see more countries step in to form a greater coalition against Israel.

If this is indeed the preludes to the Battle of Gog and Magog, we know for sure that the Tribulation is knocking on the door. People have been incorrectly saying we are about to enter the Tribulation for hundreds (even thousands of years) but given everything else that is going on in the world in conjunction with the Russian-Ukraine war, we may be the one’s chosen by God to witness the book of Revelation play out.

Hitchcock, Mark. The End: Everything You’ll Want to Know about the Apocalypse. Tyndale Momentum, the Nonfiction Imprint of Tyndale House Publishers, Inc., 2017.