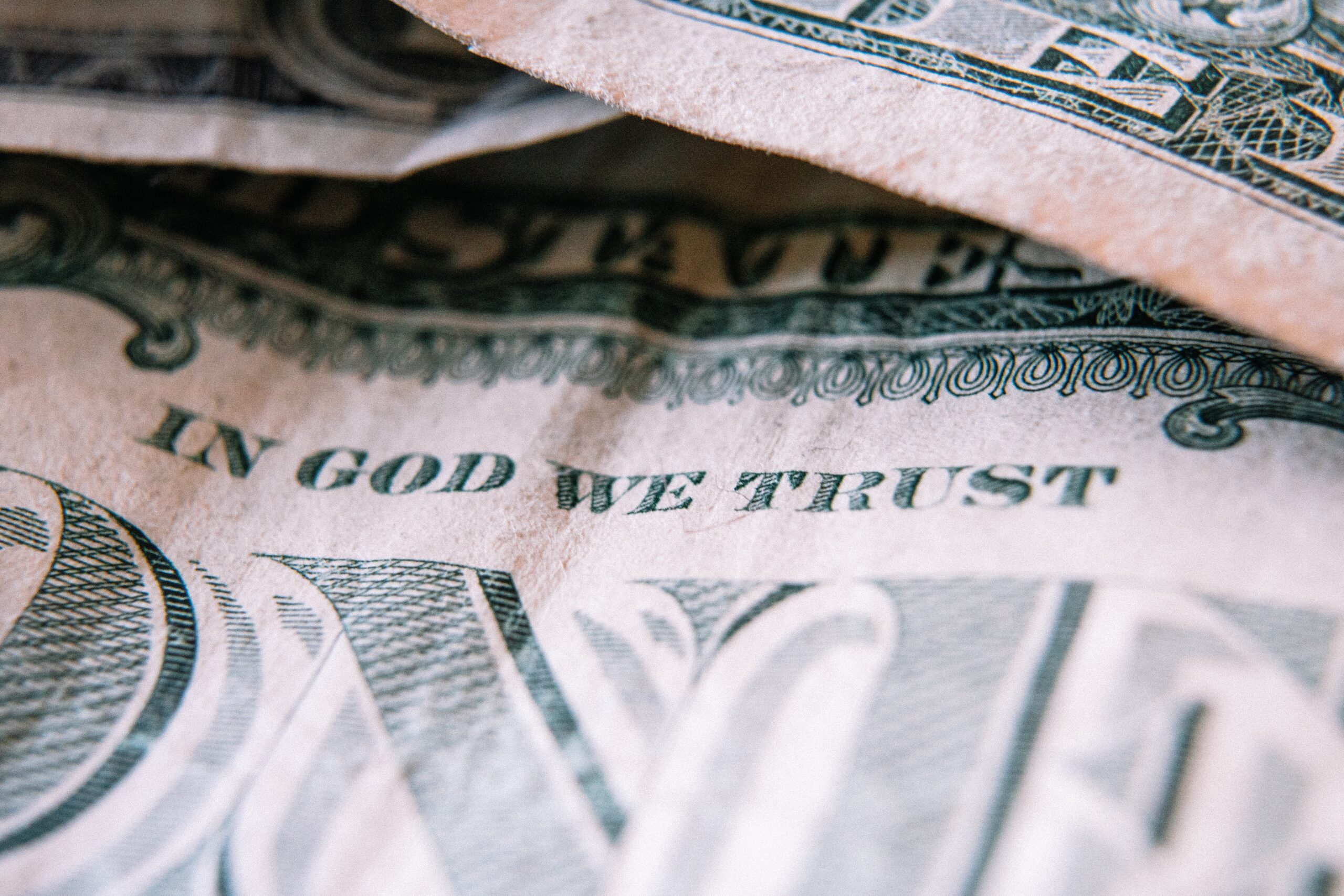 Though the term Modern Monetary Theory (MMT) was introduced in the early 90s (some say in the 70s), it is now more commonly used then ever. It seems that the parabolic growth in U.S. debt as well as the start of Quantitative Easing 1 (QE 1), in November of 2008, is really when the idea began to gain traction. According to “What Is Modern Monetary Theory? Understanding the Alternative Economic Theory That’s Becoming More Mainstream,” it is defined as the following:

Modern Monetary Theory (MMT) is an economic theory that suggests that the government could simply create more money without consequence as it’s the issuer of the currency, according to the Federal Reserve Bank of Richmond. As part of this theory, the thinking is that government deficits and national debt don’t matter nearly as much as we think they do. (Lockert)

If the Federal Reserve was not created in 1913, then it probably wouldn’t even be possible for the government to create so much money by printing it or entering it digitally into a computer. But, due to the panic of 1907, the banking system and economy was on the verge of collapse which provided an opportunity for “the Fed” to come into existence. Specifically, in 1910 powerful men at the time, who were selected by Senator Aldrich, got together to formulate a plan to solve the economic troubles which eventually lead to the Federal Reserve Act.

Ever since the Fed was created and especially since we went off the gold standard in 1971, the dollar has been drastically depreciating at an increasing rate. And, when MMT was invented it wasn’t too popular for a variety of reasons but is now being more commonly accepted. However, as we are currently seeing in the U.S. at the time of this writing, it can certainly lead to inflation and has problems. It isn’t the easy remedy that some, such as leading MMT proponent Stephanie Kelton, make it out to be. Can you really just create infinite amounts of money? If so, couldn’t we all be millionaires?

One of the biggest problems is that the country implementing this type of policy needs to be sovereign. As we have seen in the Weimar Republic, Venezuela, and Argentina, printing large sums of money (exorbitantly increasing the money supply) can lead to crazy amounts of inflation. Even though other external factors likely contributed to these catastrophes, it shows just how destructive this type of “theory” can be and also reinforces basic common sense. Check out this article if you want to see more info on the inflation numbers: https://jesuschrististheking.com/new-content-september-17th-2022/.

As with the game of Monopoly and the concept of the “bank never going broke” because it can always print more money, the destruction of the fiat currency itself inevitably destroys everything. If the U.S. dollar loses its global reserve currency status as some say is currently happening, the U.S. citizens will be the ones getting the rug pulled out from underneath them.

As I discuss in my other article (https://jesuschrististheking.com/what-are-the-chances-of-hyperinflation/), the Fed is now trapped because raising rates too much will blow up the economy and overall debt, whereas they can only lower the interest rates so much without going negative. It looks like we are headed more and more towards “The Great Reset” in which there are things like social credit scores, ESG scores, a one-world government, total government control, etc. A situation where the elites have absolute authority over the masses, which will likely be headed by the final Antichrist in the book of Revelation. As mentioned in the book The Great Reset: Joe Biden and the Rise of 21st Century Fascism:

Modern monetary theory throws out the dial [referring to raising and lowering interest rates] and replaces it with a gigantic control panel full of levers, knobs, and switches that allow bureaucrats to manage the economy and society as they see fit. Sounds like something people calling for a Great Reset of the global economy would like. Huh. (135)

Clearly no one knows exactly what the future entails, but the way this current theory is being applied is much like a boa constrictor slowly squeezing its prey. What started out with “the Fed,” has now lead to “MMT,” which will likely eventually lead to “the Great Reset” or “NWO” (New World Order). If this sounds a bit drastic for those living in the United States of America, know that American Exceptionalism is arguably a myth and that the decay of this nation supports this idea. Other countries such as China seem to be gaining economic ground and are trying to move away from U.S. dollar hegemony as this article is being written.